Due to COVID-19, we NOW Offer ONLINE Hypnotherapy sessions.
It is Safe, Convenient, and just as Effective as in-office sessions. 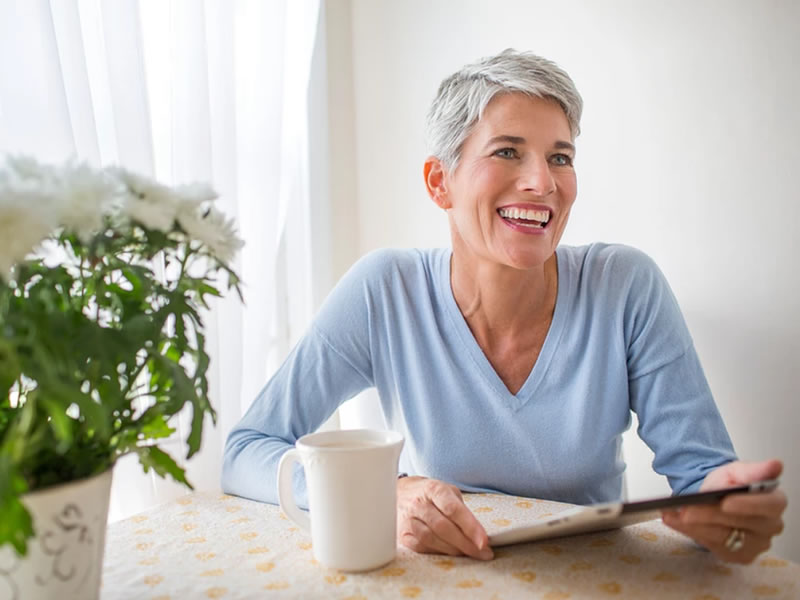 Trauma and Connection to Autoimmune Diseases, Fibromyalgia, and Other Chronic Illnesses

The first time I heard few years ago about the connection between trauma(s) and an onset of chronic illness, I said to myself “hmm, makes sense, tell me more”.

​The original Adverse Childhood Experiences (ACEs) study was conducted by CDC and Kaiser Permanente health maintenance organization from 1995 to 1997. They looked at 10 ACE questions, with 1 point for each if yes, with a maximum 10 points. All the questions refer to events that took place before age of 18. Most people in the study were middle class, college educated, and had good jobs and health insurance. About 80% were white (including Latino), 10% Black, and 10% Asian. Average age was 57 years old.

​These were the initial traumas identified, but there are other types of trauma also affecting the risk for chronic illness such as accidents, surgeries, being bullied, losing beloved pet, etc.

​Following are the results of the initial ACEs Study. These results have been repeated throughout U.S. and around the world in the past 20 years

ACEs show how different types of trauma in early life are important risk factors for poor health in adulthood, including Autoimmune, Fibromyalgia, and other chronic diseases.

The higher your ACE score, the greater is your risk for developing a chronic health condition. The risk of Autoimmune disease increases with ACE score of 2. If the score is 4 or more, it increases diabetes risk almost twice, doubles the risk of cancer and heart disease, and quadruples for chronic lung disease.

Trauma in parents was shown to increase the risk of trauma in children. For instance, the children of Holocaust survivors are more vulnerable to develop PTSD (post traumatic stress disorder) than kids who grew up with non-traumatized parents.

How to Heal from ACEs with Hypnotherapy?

ACEs have been shown to affect genes through epigenetics, or the chemical changes that are taking place in the genes. These can result from stress, diet, exercise, and trauma. One of the fastest ways to bring on desirable epigenetic changes is to heal trauma.

​Many of the traumatic events happen in early childhood and are not even consciously remembered, leaving a footprint on the limbic (emotional brain) system.

​Hypnotherapy can’t erase the traumatic events, but it allows you to access the memories that are stored in your subconscious mind and the physical body. The event would need to be brought to the surface and then processed, released, and transformed. The distressing memory may make you feel like you have a total lack of control over your mind and body, perhaps nightmares, but with hypnotherapy you get the tools and the opportunities to take back a sense of control.

​Trauma victims engage often in avoidance behavior with dissociation, substance abuse, etc. The goal of hypnotherapy here is to find lost parts that became hidden, in order to survive. When using Age Regression therapy during hypnotic session, a powerful technique, you can set yourself on the path towards healing and wholeness.

During traumatic event, a sense of safety is gone, and many negative conclusions are made about yourself and other people, and the world becomes a scary place, putting nervous system on constant alert. In hypnotherapy, the negative conclusion can be accessed and changed to expedite your healing.

Trauma that is stuck in the body can manifest as physical illness, hypervigilance, sleeping problems, inability to focus. During Trauma, you feel powerless and go often into “freeze” response. In Hypnotherapy, you get to “unfreeze” and to become consciously aware of your thoughts and emotions, and to release physically what body was unable to do during trauma – the feeling of helplessness. This release heals the energy imbalance and helps you, finally, to move on with your life.